Monica and I are planning a vacation to Guatemala later this year, but we can’t just let the summer pass without a vacation so we found a great destination in the south of Spain. A new location for us with loads of different architectural buildings and plazas to discover and it’s hot hot hot! 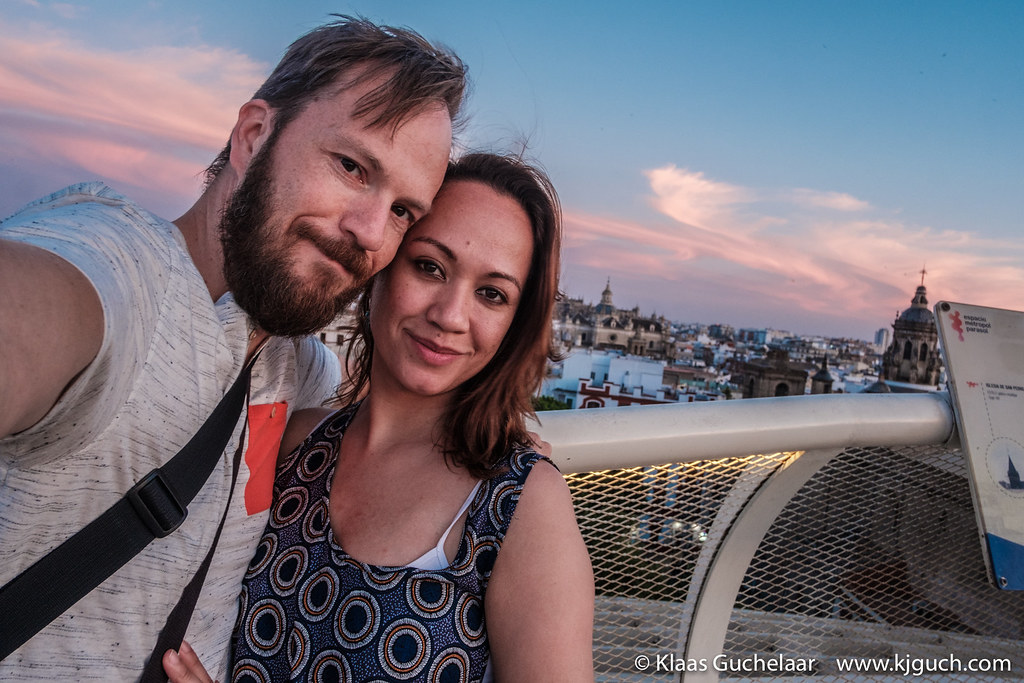 END_OF_DOCUMENT_TOKEN_TO_BE_REPLACED

After the dramatic departure of Assacre, the floor of the venue was now prepared for Lucky Dragons. The audience quickly seated themselves around the strange devices that were to be used as instruments and quickly found out that they were also to take part in the music as it was being made. Luke Fishbeck of Lucky Dragons kept an ambient sound going to which the audience could play the odd instruments (light beams from a beamer reflected from the back of CD’s, odd sticks hooked up to wires and wires that, held in hands would produce sounds). Very interesting and entertaining

Finally the act on the main stage was revealed. Well, revealed… hidden in layers of smoke Santa Cruz, a droning black metal band rocked. Hoovering above them was a huge skull made from TL lights that flickered on and of helping to create a very impressive image. Greatly rocking set. The acts were jumping from one extreme to another, but that worked wonderfully well

This is the point where I unfortunately made a rather big mistake in timing. After the Santa Cruz gig, Eklin was up and I assumed this to be in the same hall as all gigs were held here. A mini venue was being built in the center of the hall and I expected Eklin to play here and so patiently waited until it seemd to take rather a long time. It was only then that I realized that Elkin was already playing in another part of the venue, so I rushed there. The set was already nearly done and due to  the complete lack of lights I saw no other option than to attach my flash to the camera and take a few shots. Only took two as not to disturb the gig and the audience any more then necessary. As for the gig I’m afraid I saw to little to say anything about that, but I’ll check them out when I have a chance as they get great reviews

Back to the main hall and back in line for the mini venue. Unfortunately the venue was filled up in no time and for a while I feared to miss the act completely. But thanks to a very nice nurse guarding the entrance who noticed my cameras (it can be handy to have them all hanging around your neck) I was let in after all and following a cameraman I even got front seats. In there was Kania Tieffer, from Belgium, playing a very energetic mix of lo-fi electropop/hip-hop/dance. Brilliant set

After this gig Mik Quantius was playing a rather odd set of  music in the same area where Eklin played earlier, but due to the complete lack of light I wasn’t able to take any pictures there worth publishing. Not even the flash was able to get anything worthwhile there. And there was more to bee seen after that with Laser Poodle and DJ MVSCLZ, but I was beat, had a fantastic time and headed home. But the festival is most definitely worth repeating!