For the second act in this series of Live op Zondag we saw the return of Ruben Hoeke, who ended the first season of Live op Zondag earlier this year in March. However with a newly released album there were new songs and seeing how terrific the first gig was, I was looking forward to this concert as well. 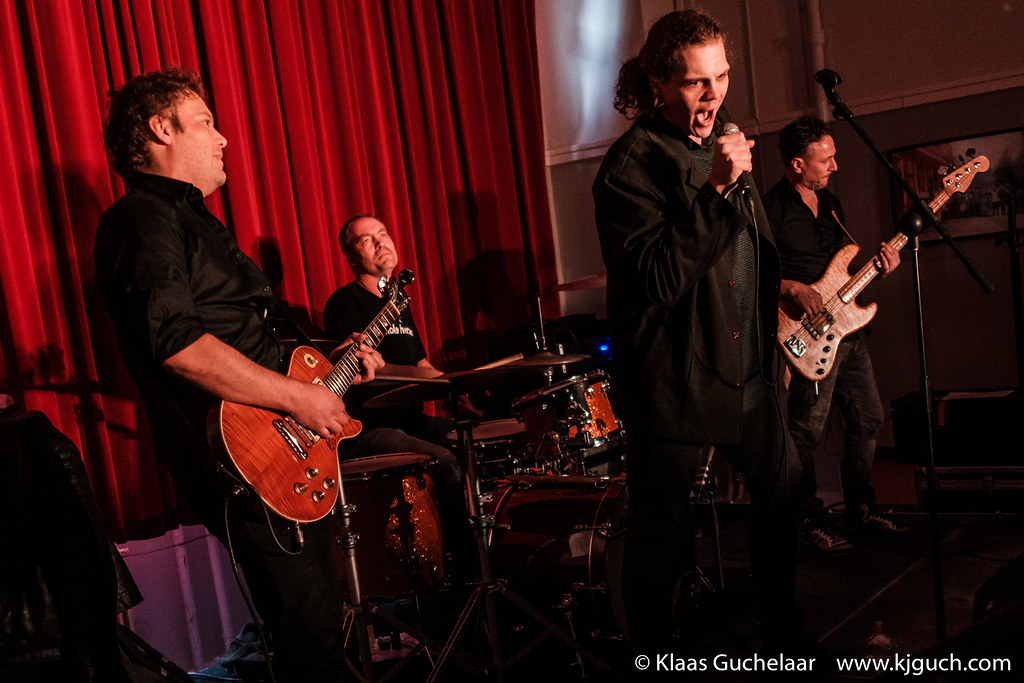 END_OF_DOCUMENT_TOKEN_TO_BE_REPLACED

On October six Ralph de Jongh kicked off the new season of Love op Zondag, the series of Jazz and Blues concerts held in Poortershoes in Groningen. After last season’s six concerts the series is back for five more and with Ralph they were of to an amazing start. 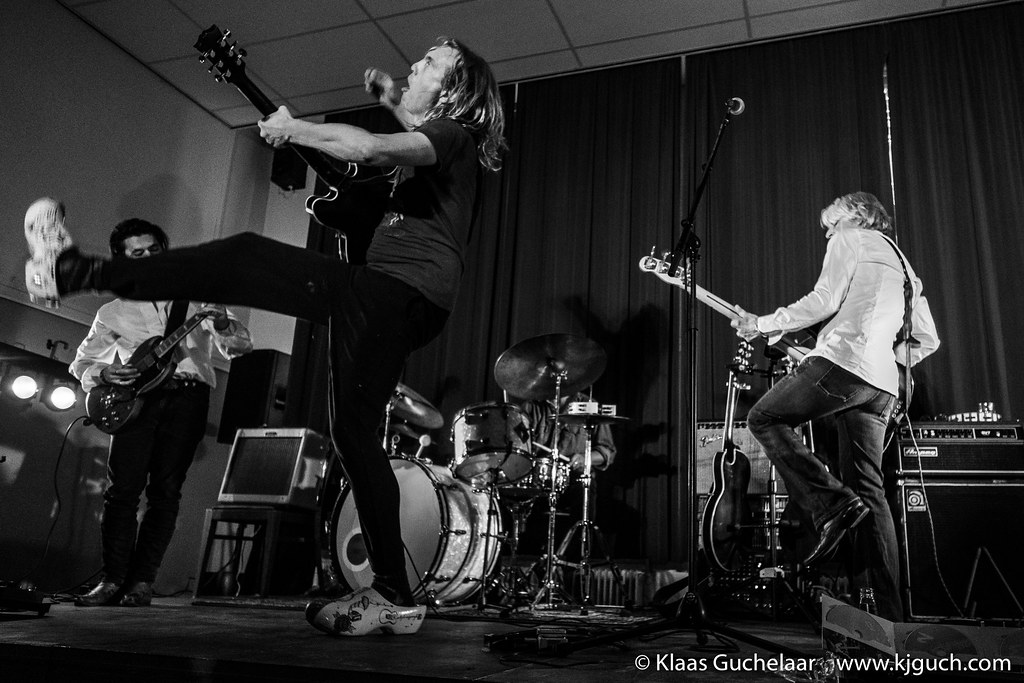 END_OF_DOCUMENT_TOKEN_TO_BE_REPLACED

Last Sunday was the last Live op Zondag for this set of six concerts and to end this terrific series they had Ruben Hoeke and band over. 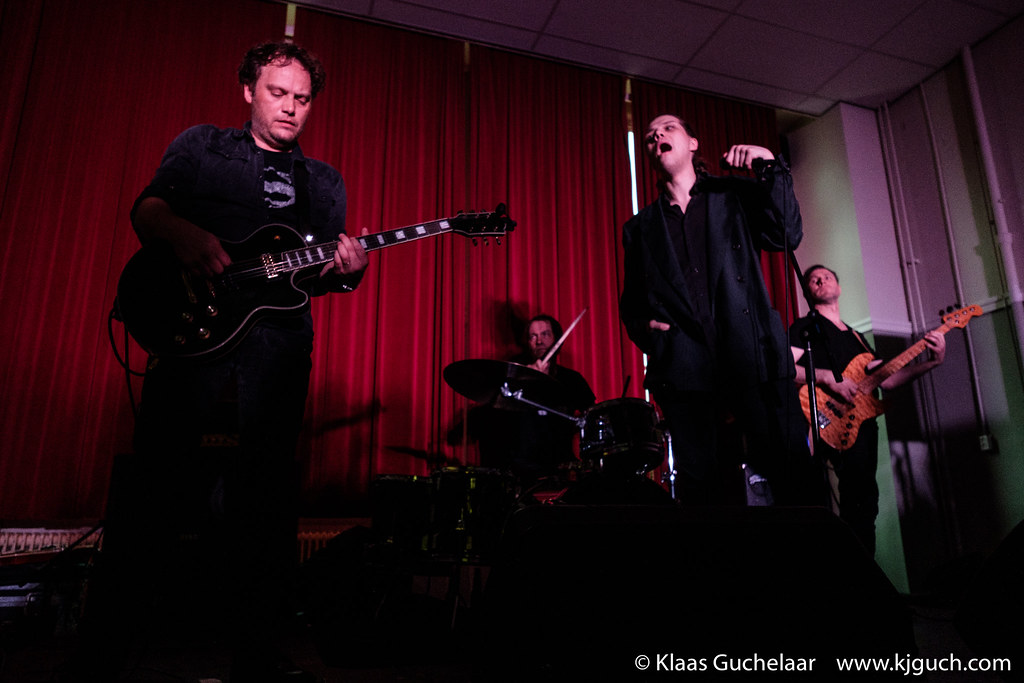