Mid April Laurence Jones returned to Vanslag. I saw him play there before in October 2017. Back then in a tight 4-man formation, this time the group has expanded a bit. 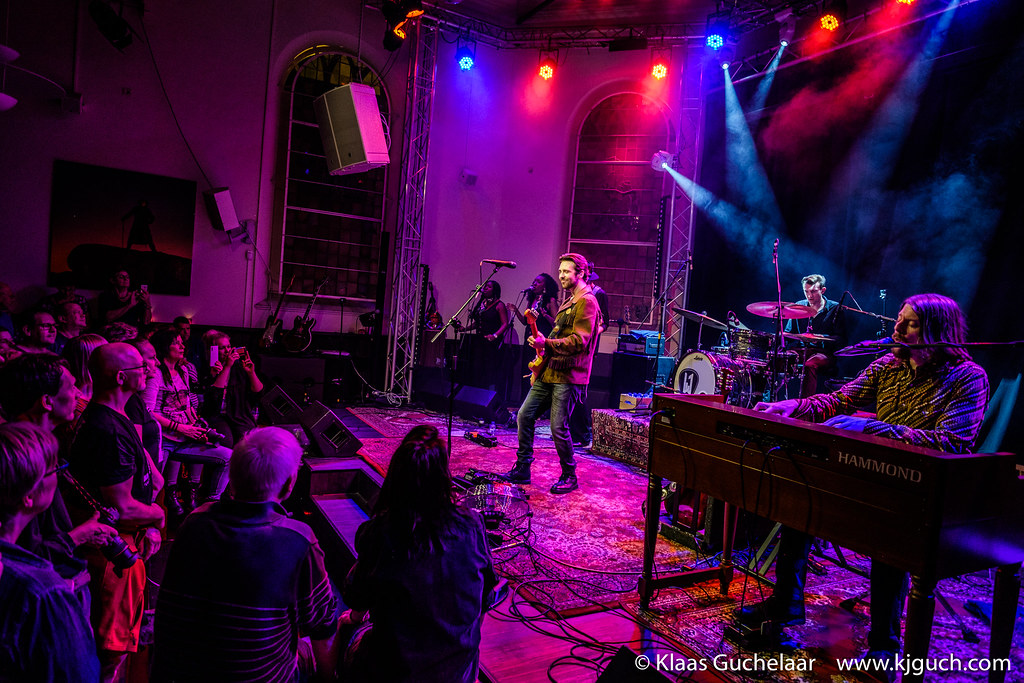 END_OF_DOCUMENT_TOKEN_TO_BE_REPLACED

When earlier this year the second edition of the Holland International Blues Festival was held in Grolloo, I was in Barcelona, which unfortunately (as a blues lover) means I’ve missed both editions. Apparently a young English blues musician was making quit the impression and was even performing alongside one of the main headliners: Buddy Guy. Last Friday this rising blues star by the name of Laurence Jones was playing to a sold out Vanslag in Borger and I was not going to miss that! 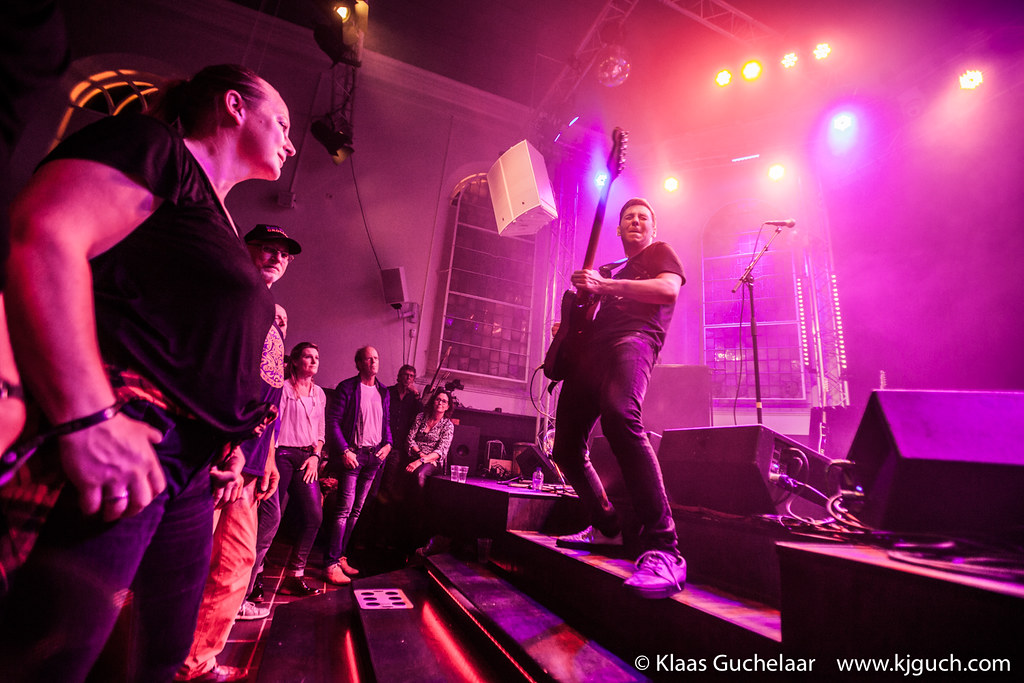 END_OF_DOCUMENT_TOKEN_TO_BE_REPLACED

Unfortunately I had to pass on the ‘Asser Bluesroute’ this year, the festival where a good twenty blues musicians and bands will play in various cafes, bars and venues all over Assen. Luckily I didn’t miss out on all of it.