Just two days after the Ruben Hoeke gig at Live op Zondag I headed to Borger again for Curtis Salgado in Vanslag. Last year Curtis and band performed at the Holland Blues Festival in Grolloo and was one of the headliners there. On the fifth of November they were at Vanslag! 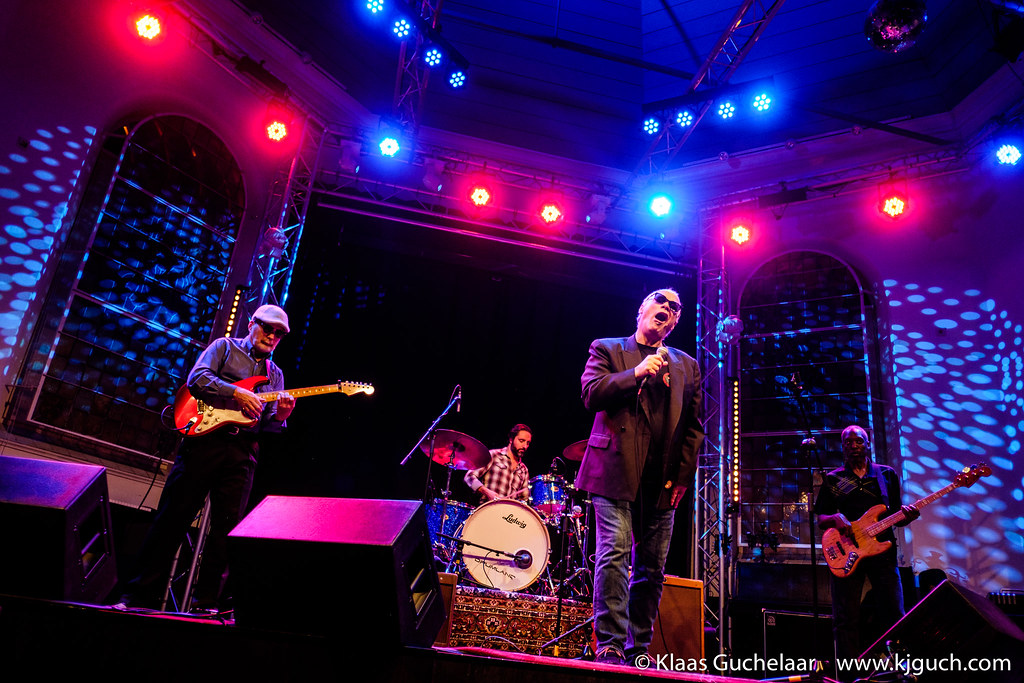