My history with Vanessa Peters goes back to May 2007, when I was just photographing for FileUnder for a little while and Vanessa had one of her first visits to the Netherlands. In a very unlikely Café Roezemoes in Groningen Vanessa tried to sing over the loud chatters of the visitors of the café (fun coincidence: Roezemoes is a translation for chatter). 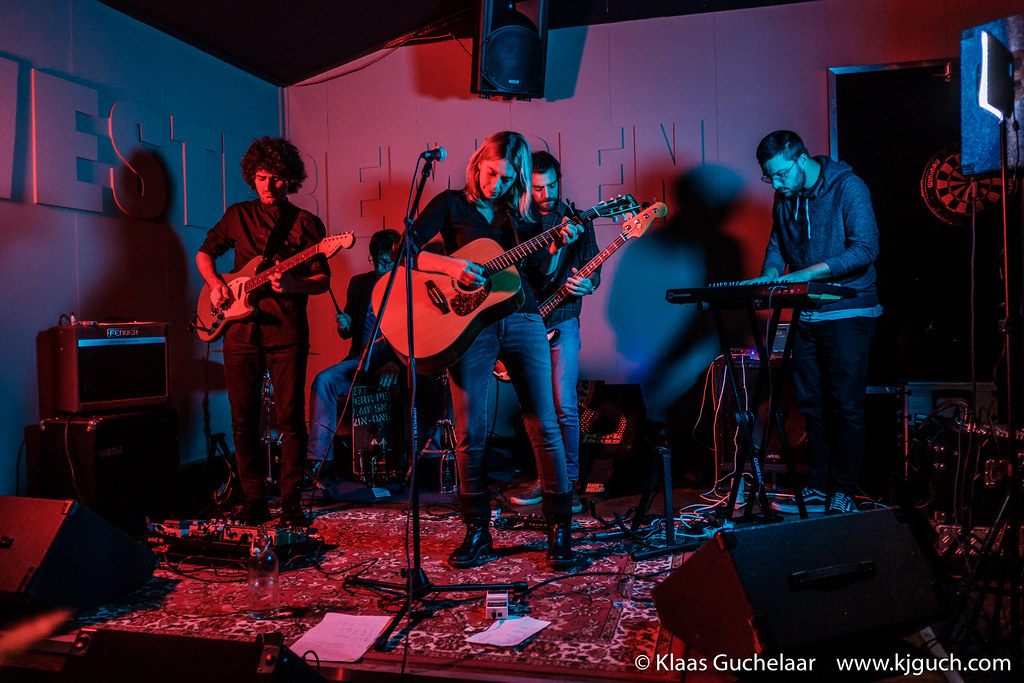 Over the years I’ve seen Vanessa and band again and again and mostly when they played in the North of the Netherlands they stayed over at my housefor the night. The very first time also still stands clearly in my mind as I had only just moed to my new house, which was completely without furniture except for two simpel garden chairs. Beds were very Spartan, but in all it worked out (and they came back the next time, so can’t have been all that bad;) ).

However the last time I saw Vanessa Peters and band was in 2015, over four and a half year ago. it’s been a bit hard to find gigs in the Northern part of the Netherlands and when they were near, it was unfortunately at the moments I was in traveling abroad.

But that had now finally been set straight when Vanessa announced she’d be playing in Roodehaan in Westeremden, just a little outside of Groningen. Finally an opportunity to see the the band. And also it’s been a while since I was at Roodehaan, so that too was a good reason to go.

The first set focust om Vanessa’s older songs and the second set was mainly based on her latest album Foxhole Prayers, with songs which was partly written in the Netherlands. Among the many stories in between the songs Vanessa tells how hard it is for musicians nowadays to actually make a living of this and how important it is for audience to actually com to concerts. Te song Fight is based on her personal experiences and struggles in this hard art/business.

Vanessa is backed by her husband on drums (or this night on cajon) and from Italy Frederico Ciancabilla on guitar, Andrea Colicchia on bass and Matteo Patrone on keys. The combination is wonderful as the songs have a bit more life with a full band behind them.

It was a great concert and it was fantastic to see Vanessa and Rip again after a few years and I seriously hope we won’t have to wait so many years again. They’re recording new songs on tour this time, so with a little luck the follow-up to Foxhole Prayers will be available in a while :)