Last weekend the annual Take Root festival was held in Groningen, an Americana festival that offers a stage to the wide variety of American music styles. Several musicians will take it as the start of a European music tour, others are already in Europe. Doug Seegers was already in the Netherlands and played at Vanslag the Thursday before 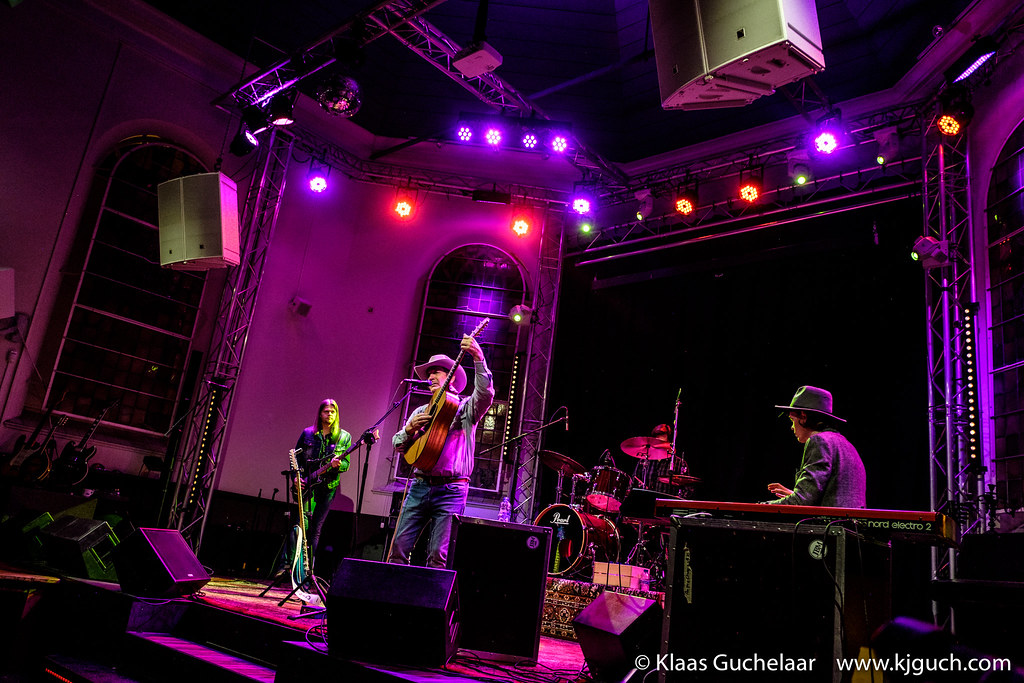 As I wasn’t planning to go to Take Root anyway, it was a good chance to see Doug Seegers, but also for people that do attend the festival It’s a good option to see the band and have a bit more time to see other bands on the busy festival.

Doug has been around a bit. From a ‘married with children’ musician to a homeless street-musician in Nashville. He fell into the trap of alcohol and drugs, but he’s been free from all that for 7 years now. On the Nashville streets he was discovered by the Swedish country singer Jill Johnson who introduced him to Sweden where he got famous and now he’s aiming for the rest of Europe. 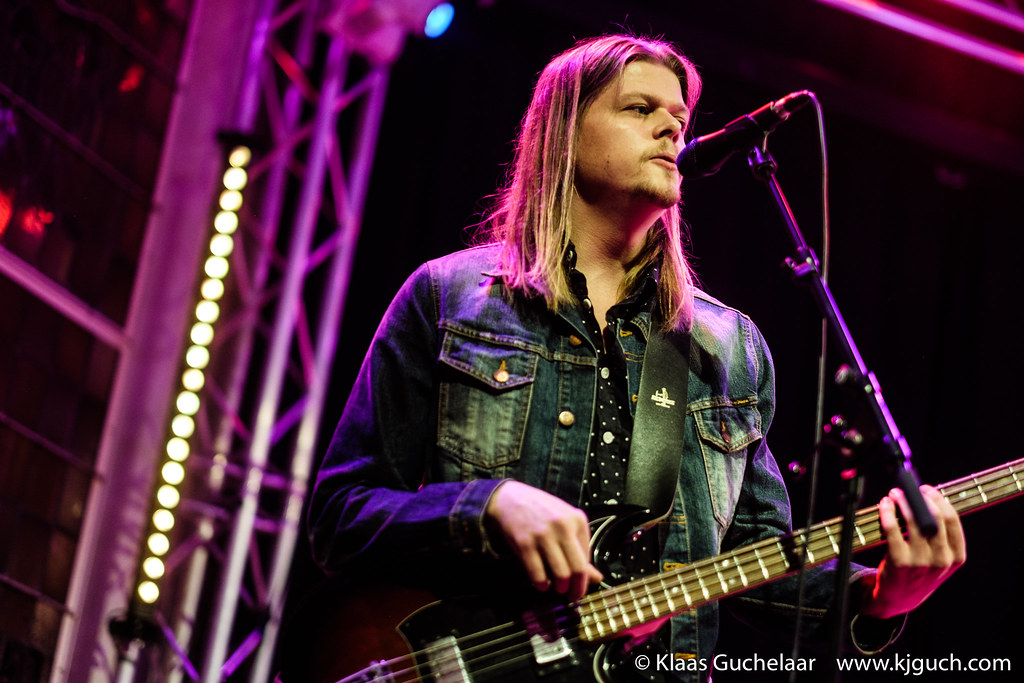 The band is on a roll and sounds great. In two sets basically all the musical Styles of Take Root pass by and it’s a terrific evening.

Thanks to Doug Seegers, the band and of course also to Vanslag!