Last night I was out to the Asser Bluesdagen with Monica. More of a relaxed evening than a full on photography night. The weather was a lot better then expected so we went to have a look. 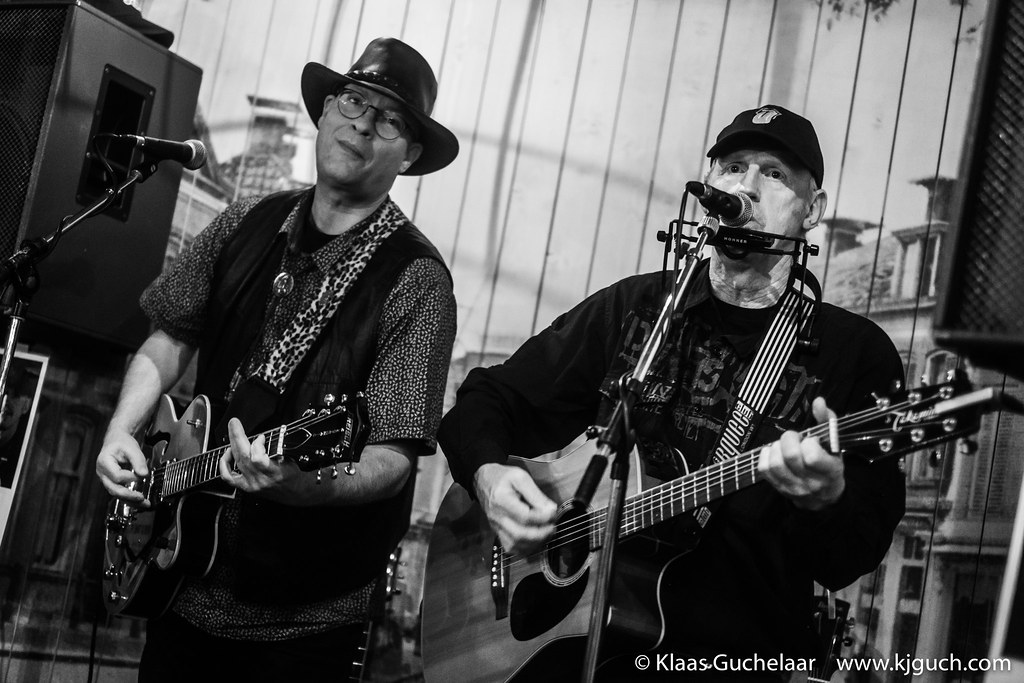 We started at restaurant De Bakker & De Schenker where a duo was playing Rolling Stones covers from their early bluesy days. And as in that time the Stones covered their heroes, there were some songs by Chuck Berry and Willy Dixon too last night. A good sound and a relaxed atmosphere. 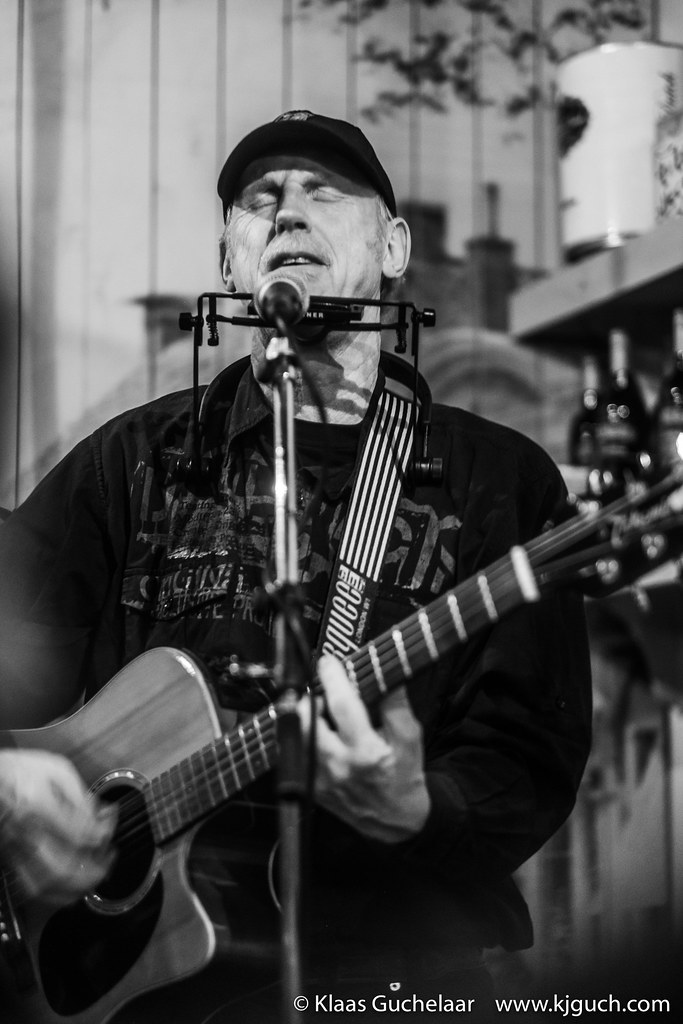 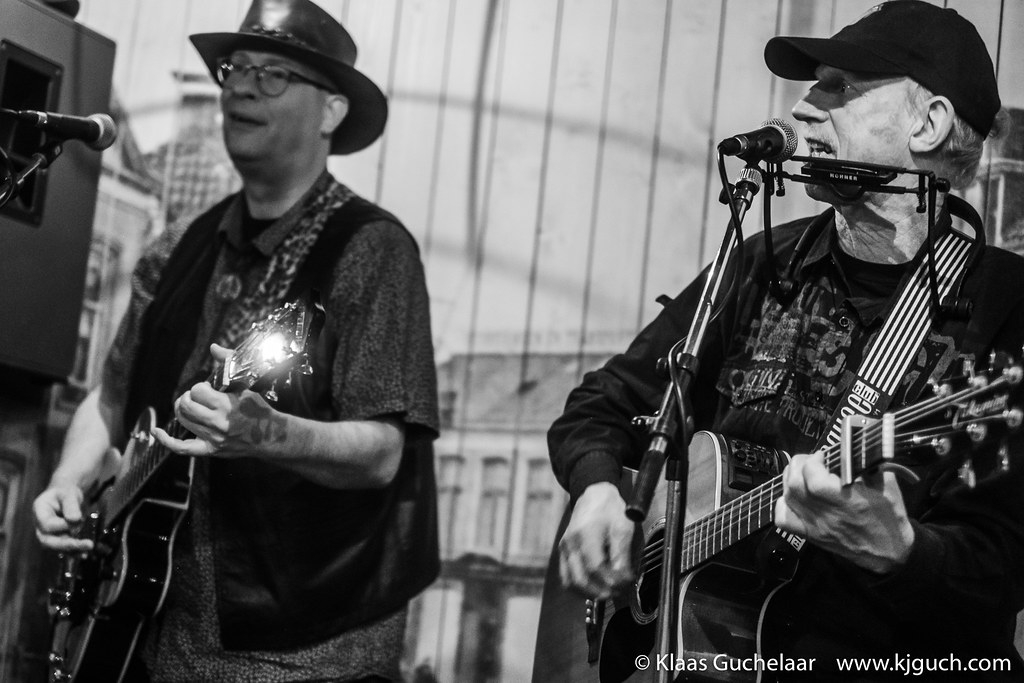 However as there were many bands and artists playing all over Assen, we wanted to see a few more. I kinda had my heart set on Sean Webster whom I’ve seen before in England in 2006 and once in Assen in 2008. A long long time ago. Unfortunately he was just on his brake as we arrived and so we moved on. We ended up in Lodewijk Napoleon 1809 where the 4Horsemen were just starting their second set. The band was fantastic, but it was so full in there that I wasn’t able to get a decent shot from the band. Only afterwards when we left did I get a shot from the band from behind and outside. 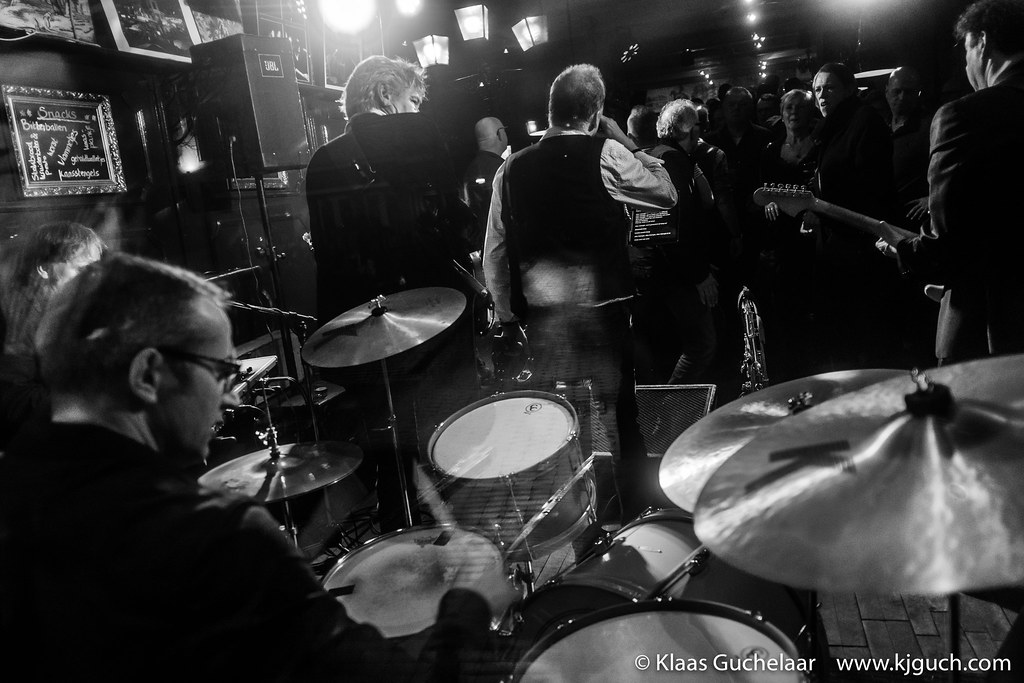 Back at Cheerz where Sean was playing it was completely full so we chose to skip that. Hopefully there will be a better chance at some point to see him again. Not too many bands, but for a first visit to the Asser Blues Dagen with Monica it was great!