There are many great musicians that you’ll never be able to see live. Either because the ticket-prices are outrageously high, because the artists never cross that great ocean or because they have sadly passed away. And I’m really quite allergic to the average tribute band, especially when the original is still up and about, but there definitely are exceptions and yesterday was such an exception: the Etta James Experience. 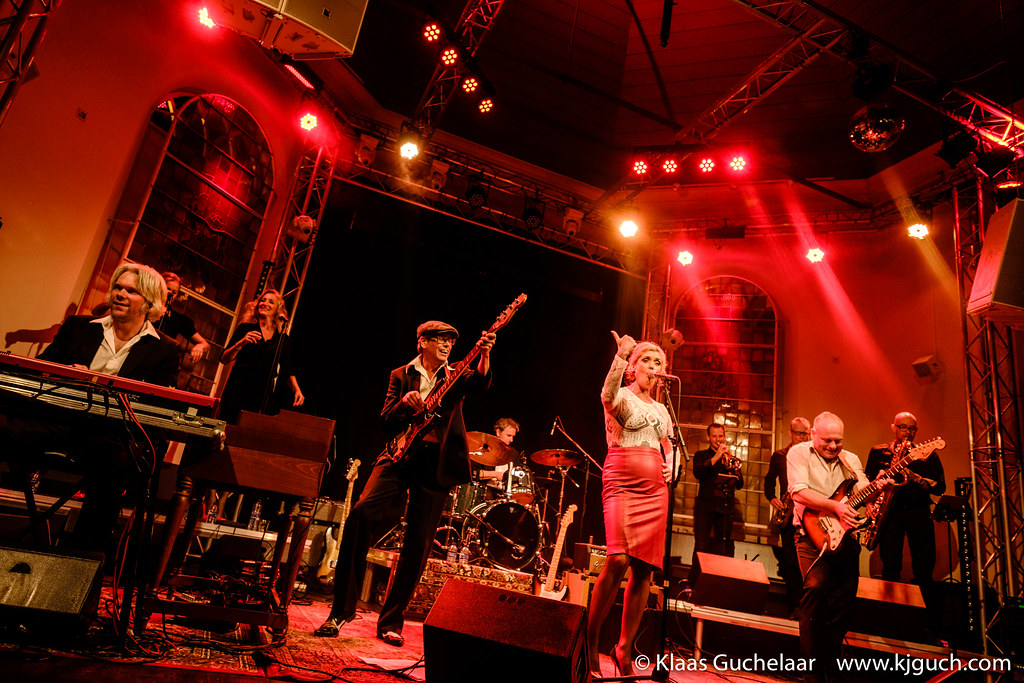 As we’ll never get to see Etta perform live (then again it’s halloween soon and you never know what may come to pass), last night I saw a terrific performance by a huge Dutch band paying tribute to the late and great Etta James. 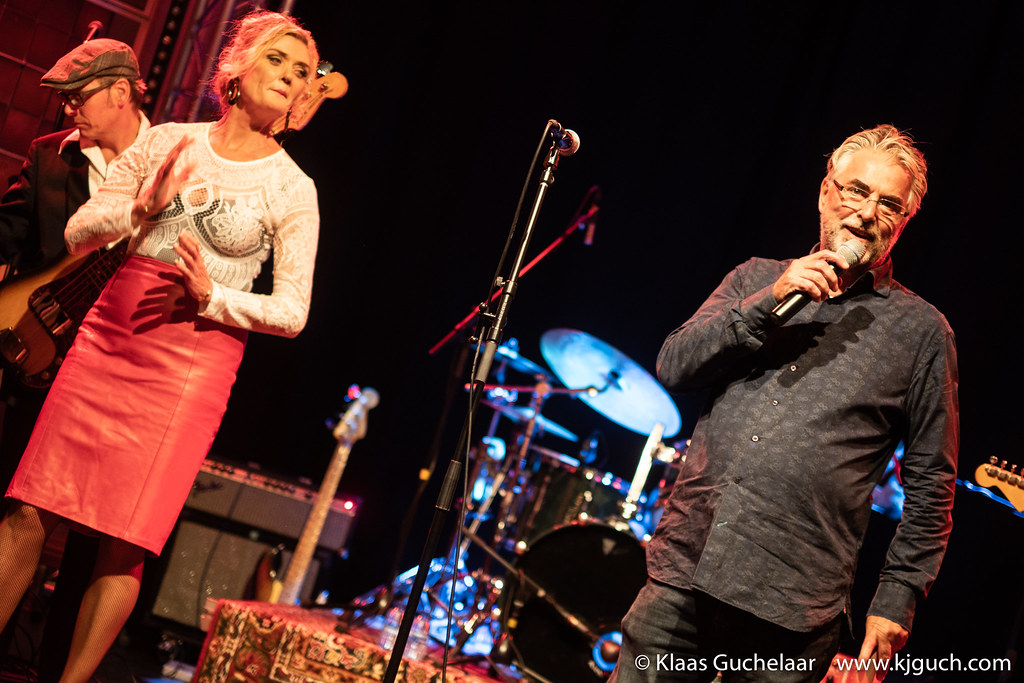 Etta James had a wide spanning career in soul, blues and R&B and one of my most faved blues vinyls is the ‘Etta James rocks the house’ which has some awesome rockers. 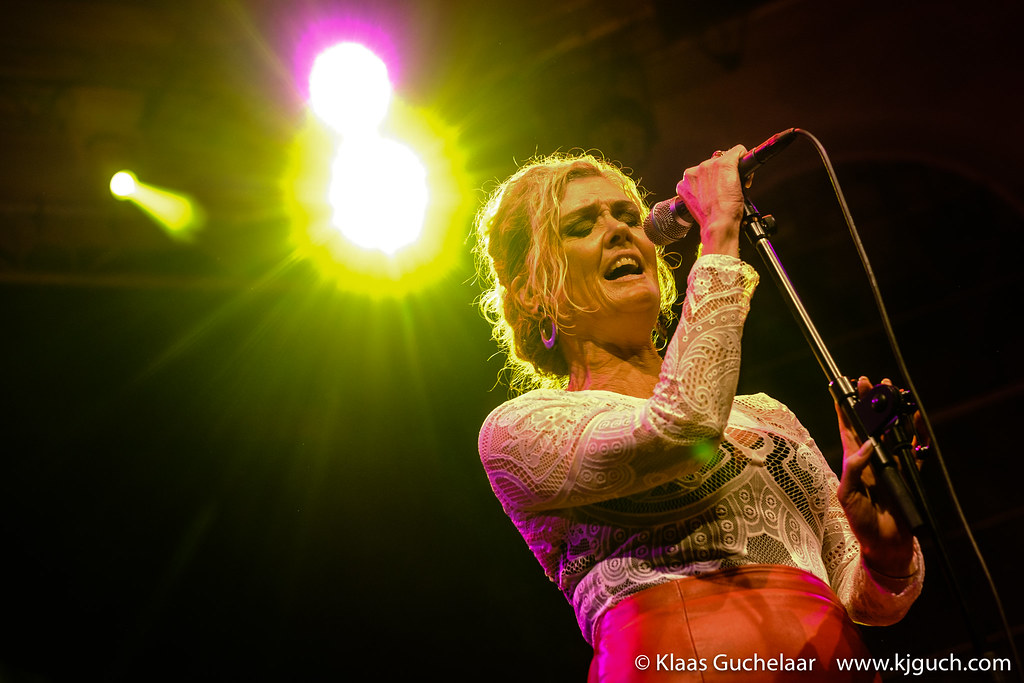 But last night Floor ‘Etta’ Kraayvanger brought a grand band with her to Vanslag. The stage was filled with 11 people including a brass section, a hammond organ and a supreme band: the Etta James Experience! 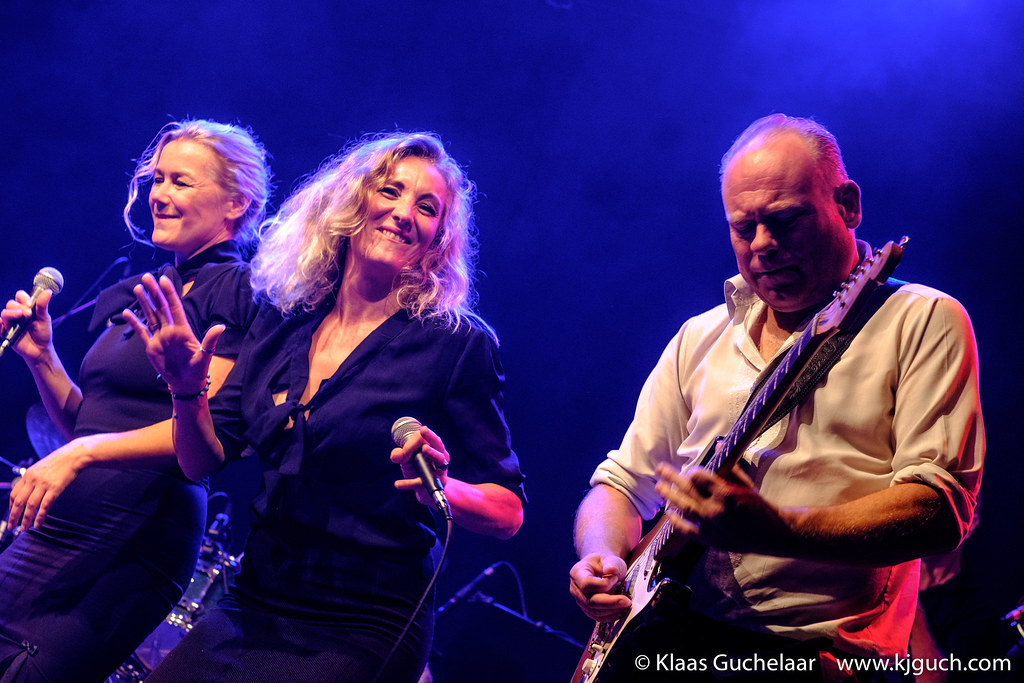 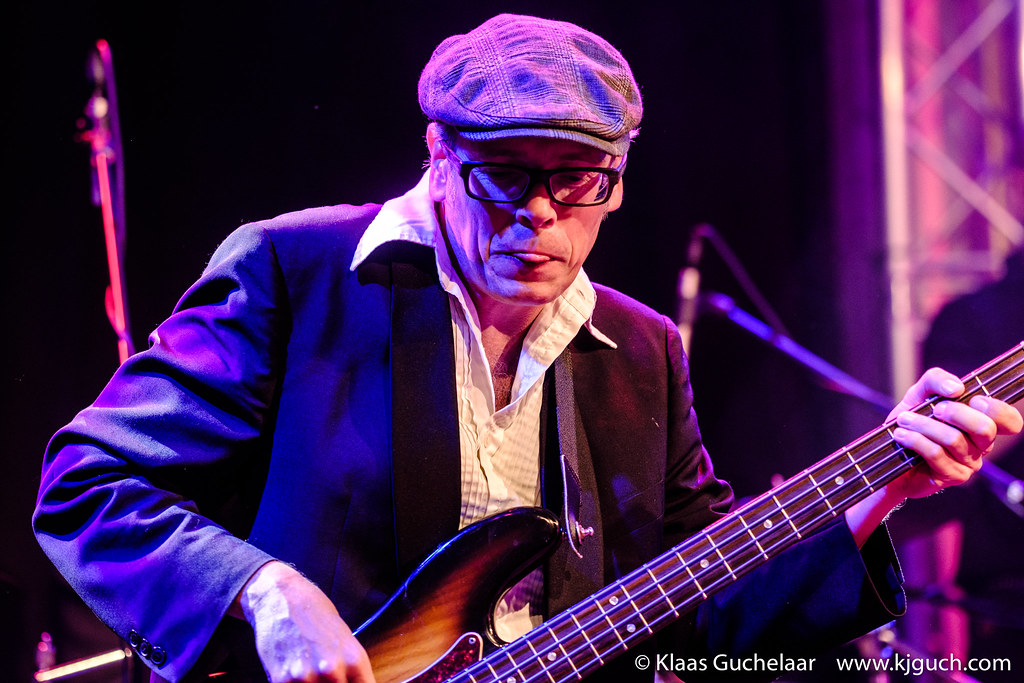 They played the whole range of Etta’s songs. The down&dirty gritty blues rockers, smooth soul, R&B and everything in between and the band was swinging, as was the audience. 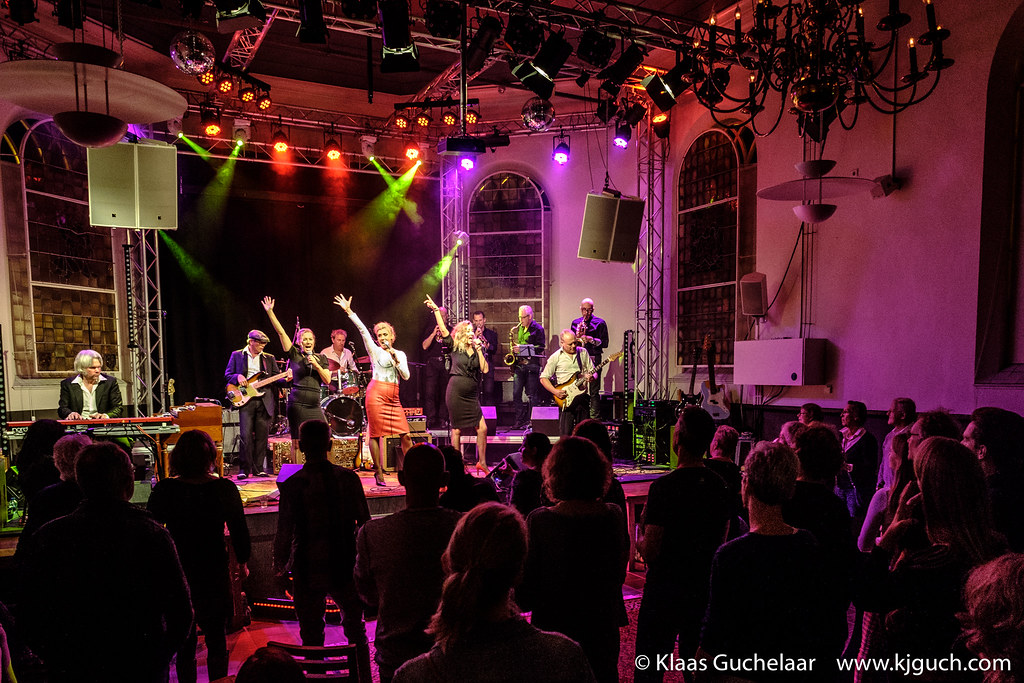 Had a great evening! Many thanks to the band and to Vanslag! Full set (55 photos) in the link or via the photos. 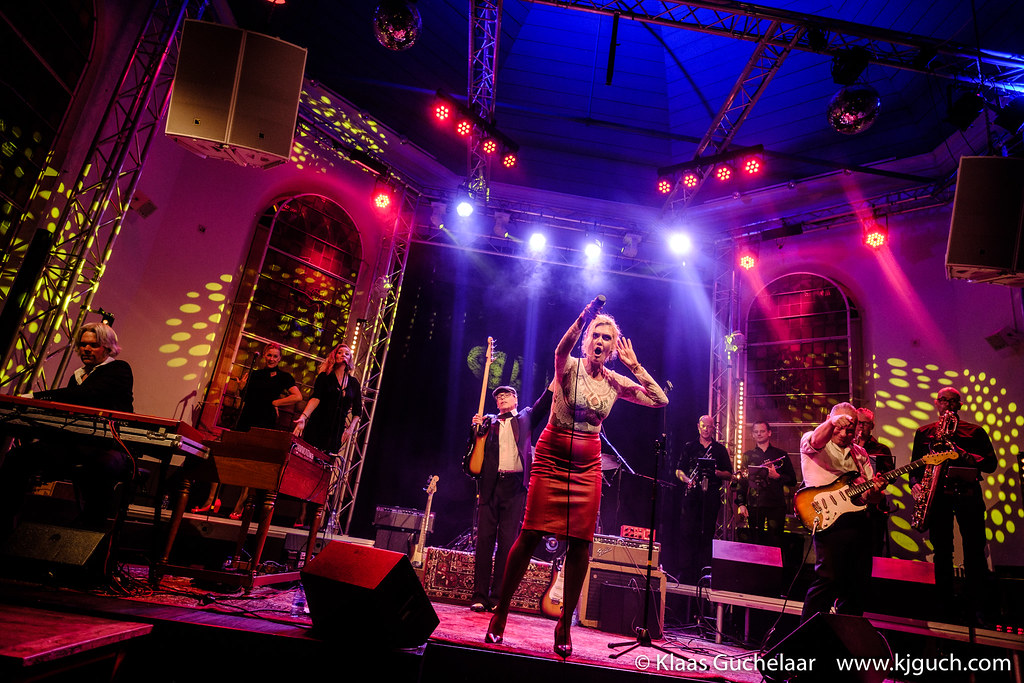