It’s been a long and great summer, but after all the vacations and trips, al the cycling it’s also finally time to start the concert season again and last on September 30 I dusted of the gear and headed to Vanslag for Vanderlinde. 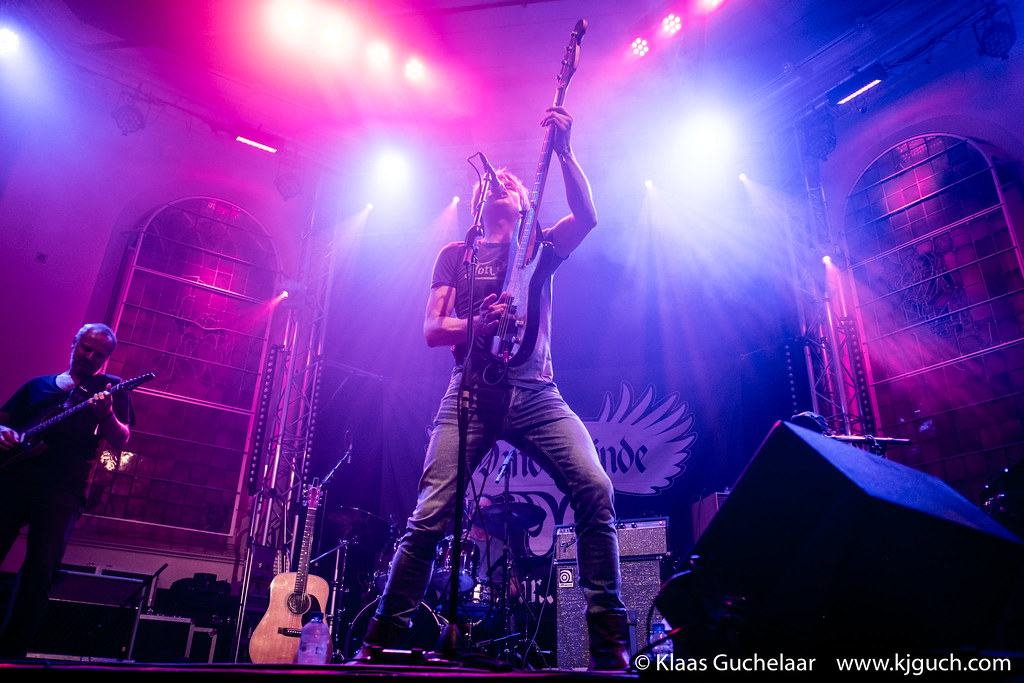 I’ve seen the Vanslag church plenty in the summer, but mainly as I rode by it on the bike and took my coffee breaks there, but it’s great to get back there again for concerts.

Opening the show was a band from Groningen called Don’t Eat Yellow Snow (of course named after the Frank Zappa song). A great local band that recently released their EP “Pipe and Slippers Man”. A good way to start the evening and my new concert season!

After a break Arjan Vanderlinde and band Vanderlinde performed a superb gig in two sets. A fantastic set of musicians presenting the new album Devil Trails. A great misture of Americana and pop/rock. Sounded awesome, a really good start to a new season!