From the first time Ralph de Jongh played in the Vanslag venue in Borger, the combination has been a huge success and so it’s no surprise that Ralph and band came to Borger to present the new album here last Saturday. 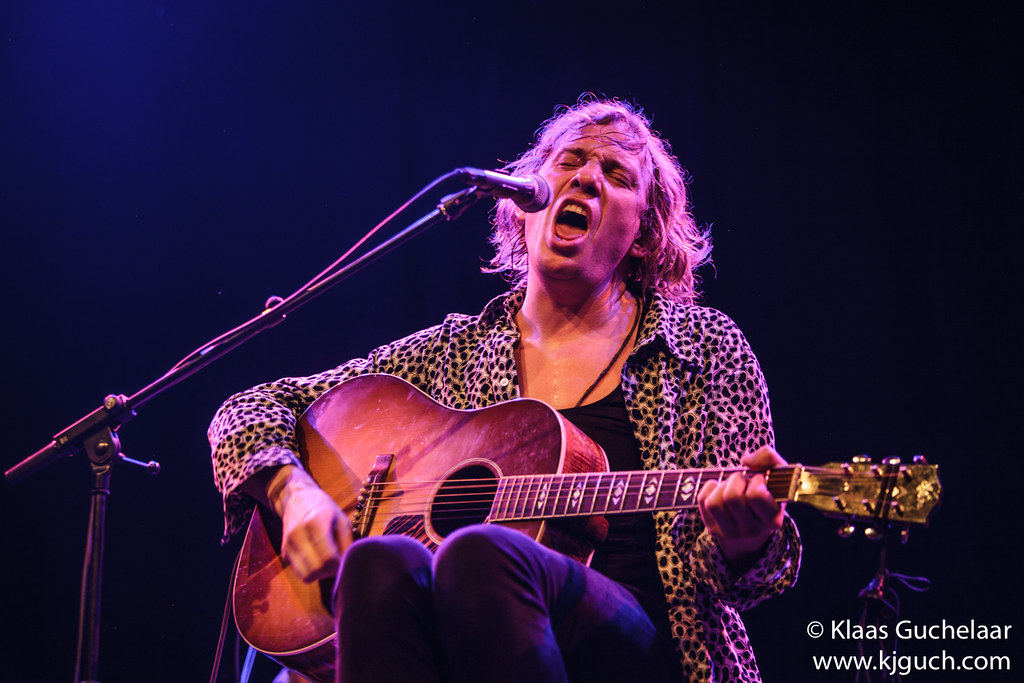 Ralph’s new album -two albums in one actually- is named ‘Lonesome Man, Ocean Of Love’ and has just ben released. He’s just presented the album in Rotterdam’s North Sea Jazz Club and with two gigs on April first and a festival on Saturday and the presentation of the album in Vanslag that same evening you can surely say Ralph de Jongh and band are on a roll.

When I arrive a little after eight in the evening, the venue’s already well filled withan excited audience and a little after nine the concert starts small with Ralph and Arend Bouwmeester on saxophone. And they immediately showed that it only takes two to start a party, they rocked! 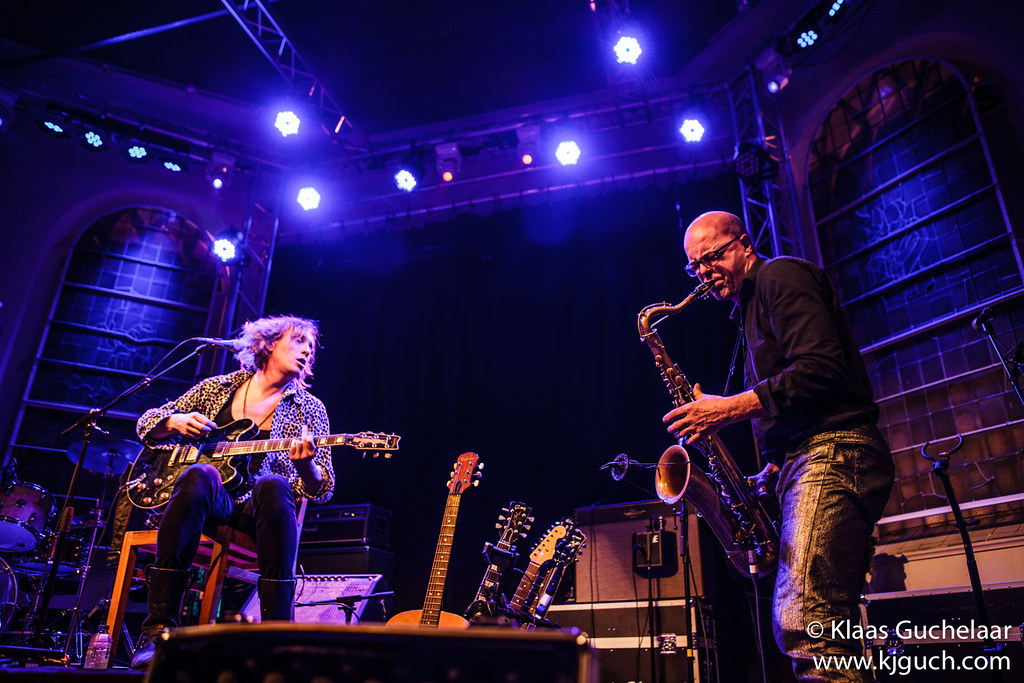 Not long after the rest of the band joined them on stage and turned the Vanslag church into a hot , steaming rock hall. Because even though Ralph de Jongh is still often seen as a blues-musician, his music and especially the concerts with band are much much wider and the songs mainly have blues as a connecting element. They dip into the glorious 70’s rock and on the other more sensitive side great singer/songwriter songs. 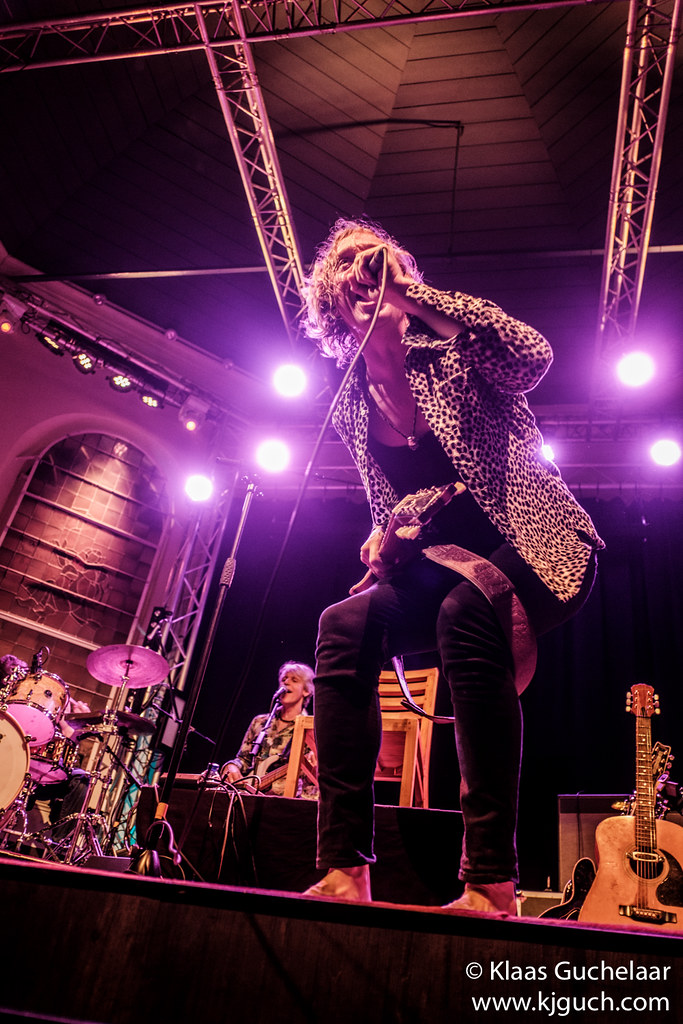 The band can well play all these styles, Ralph’s lead guitarist is stunning on guitar (not joking, he’s really good!) and the backing by badd and drums is rock-sollid. Arend adds saxophone, clarinet and percussion and together with Moon they provide backing vocals. Today Ralph has an extra musician with him on violin. Great for the quieter songs, but she also adds an interesting layer to several louder songs. 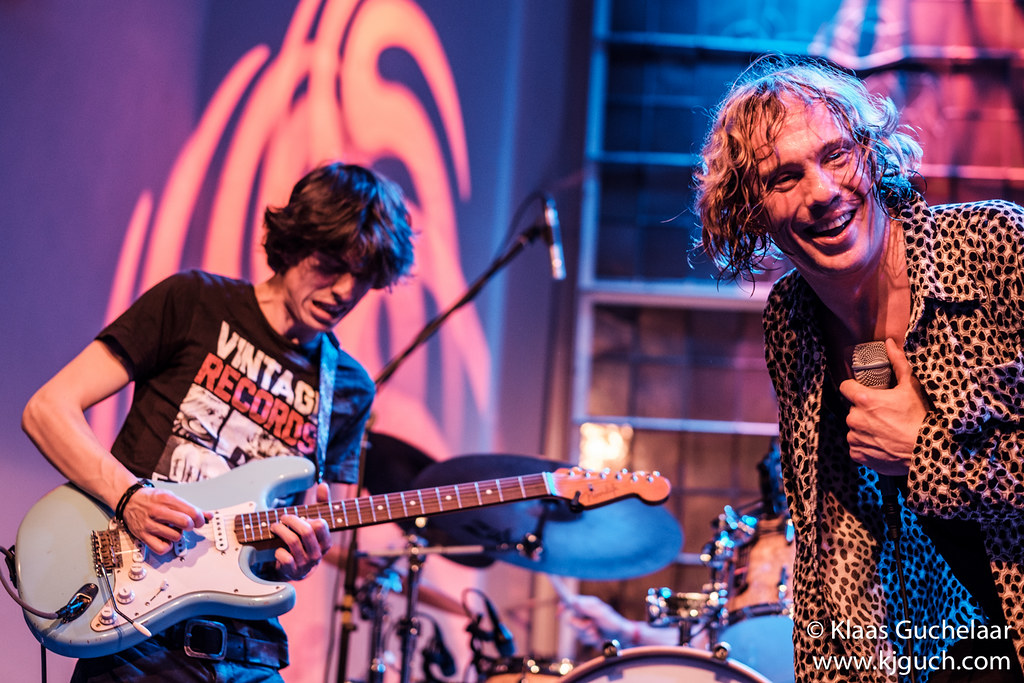 It’s no surprise the concert goes really well and the audience is all in. It’s a superb concert and after two sets the encore goes on and on and on. Vanslag is a great location for Ralph and both the band and the audience lift the evening to great, great highs. 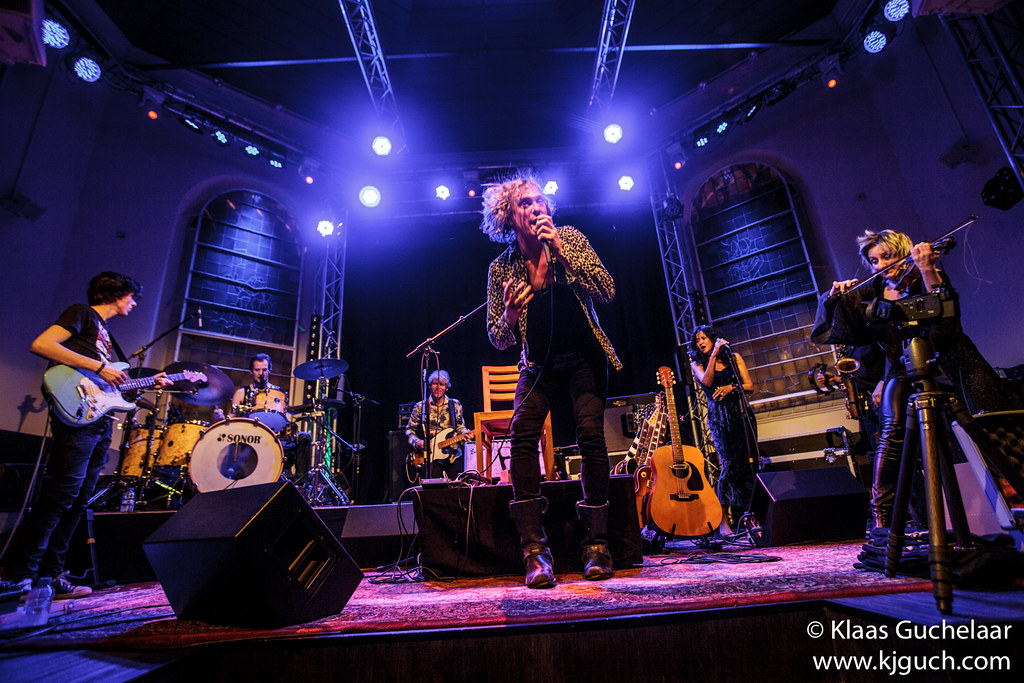 Thanks Vanslag, thanks Roots on the Road and a big, big thank you to the Ralph de Jongh band!