Having barely restored from the gig I saw yesterday (and the late-night editing that usually comes with it) I was back in the warehouse Vanderveen on Saturday afternoon for the next gig.

There was an instore gig by Martyn Joseph and (a first for me) at my arrival I saw the store had gone all out with a complete seating area this time. Although Martyn was a new discovery for me, the store was well filled with an audience and to my surprise the man was touring here promoting his 21 solo album. 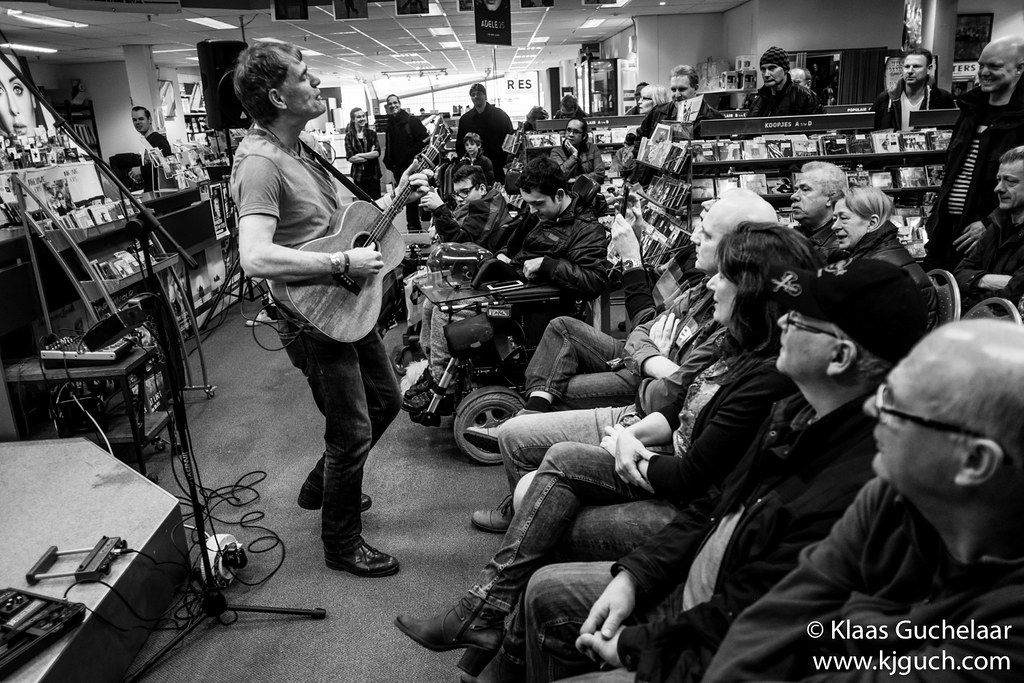 So the man has been around for a while and has a huge selection of songs to pick from. He didn’t hold back this afternoon and played a great concert to an attentive audience.

Instores are always a bit different as there’s more going on than just a concert. There’s people shopping, people trying to listen to albums (right next to the stage) and people walking in and out and by. It can make or break the atmosphere but it worked wonderfully well this time. 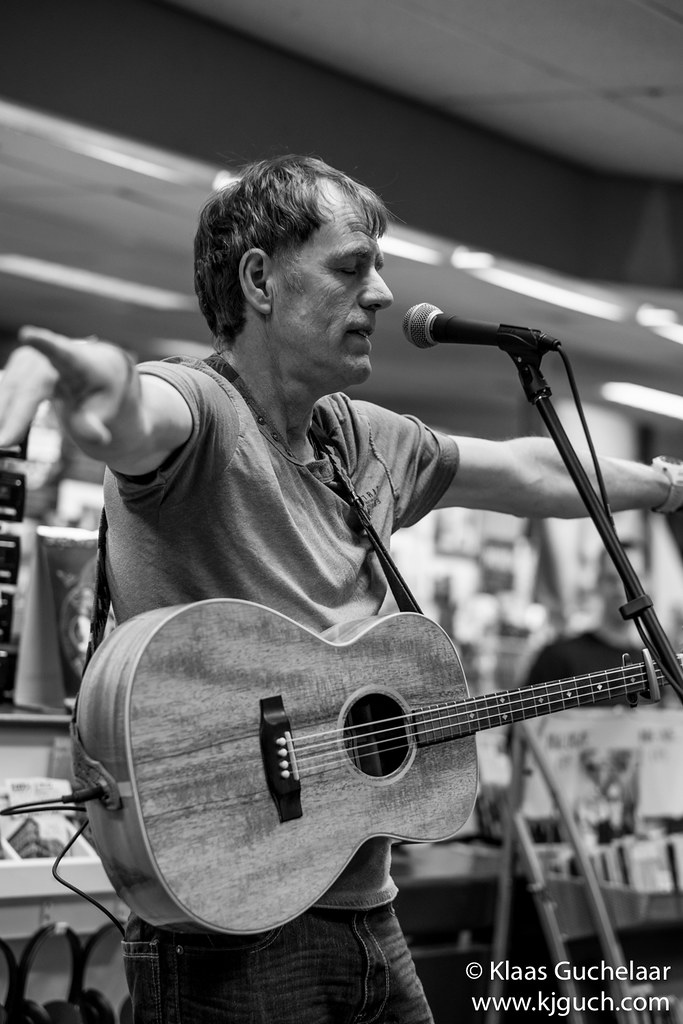 Martyn sounds like a friendly guy and had some great stories introducing the songs. Especially doing a Bruce Springsteen cover (linking the concert a bit to  the Mulligan Brothers gig from the previous night). Martyn had been recording an album many years ago with the help of some people that work for Bruce Springsteen and one of them mentioned that Bruce was quite taken by his version of Bruce’s songs and that an album with Bruce Springsteen covers might be a good idea. Back home three days later Martyn had recorded no less then 17 covers and that was released to an album too. 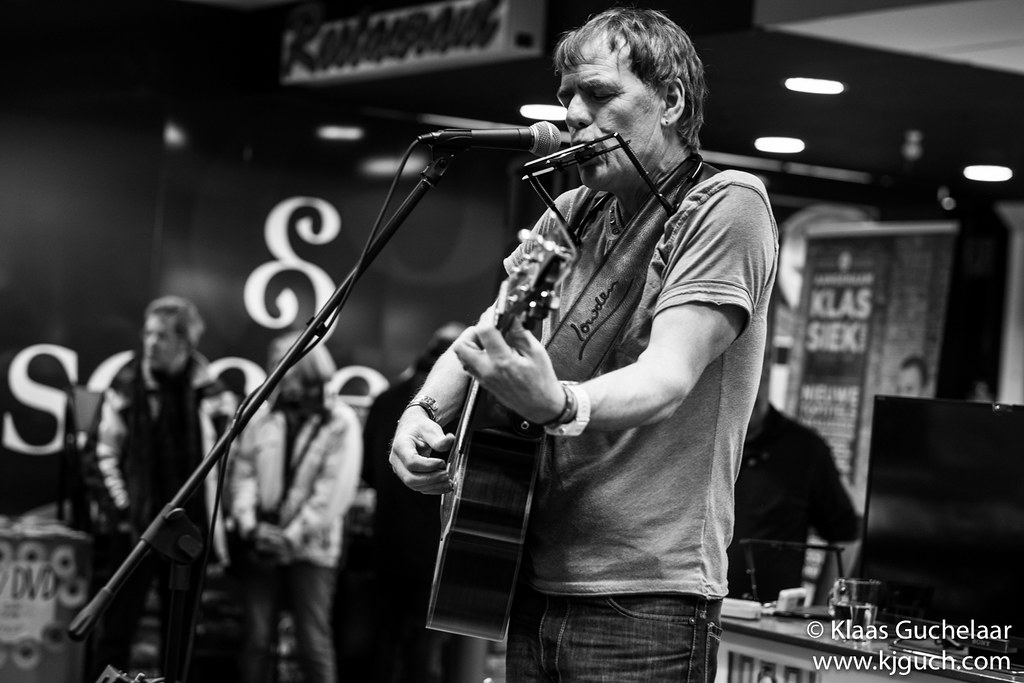 He has reunited with Grammy winning producer Ben Wisch to record Sanctuary in late 2015 and he’s touring and promoting that album now. If you get a change I truly recommend seeing him!

Thanks go to Vanderveen for organising these lovely intore-gigs!