On a Saturday evening B.J. Hegen and his band bring the devil’s music to church: Blues in the old ‘traditional’ Chicago style and that in a church like Vanslag is both ironic and very fitting.

It’s actually been nearly 14 years since I last saw B.J. Hegen, back then in the Bluesnight of Assen. Back then I was more into the modern bluesrock, but as the years have passed and I got (a little bit) older, my personal preference for blues had shifted to the older style. 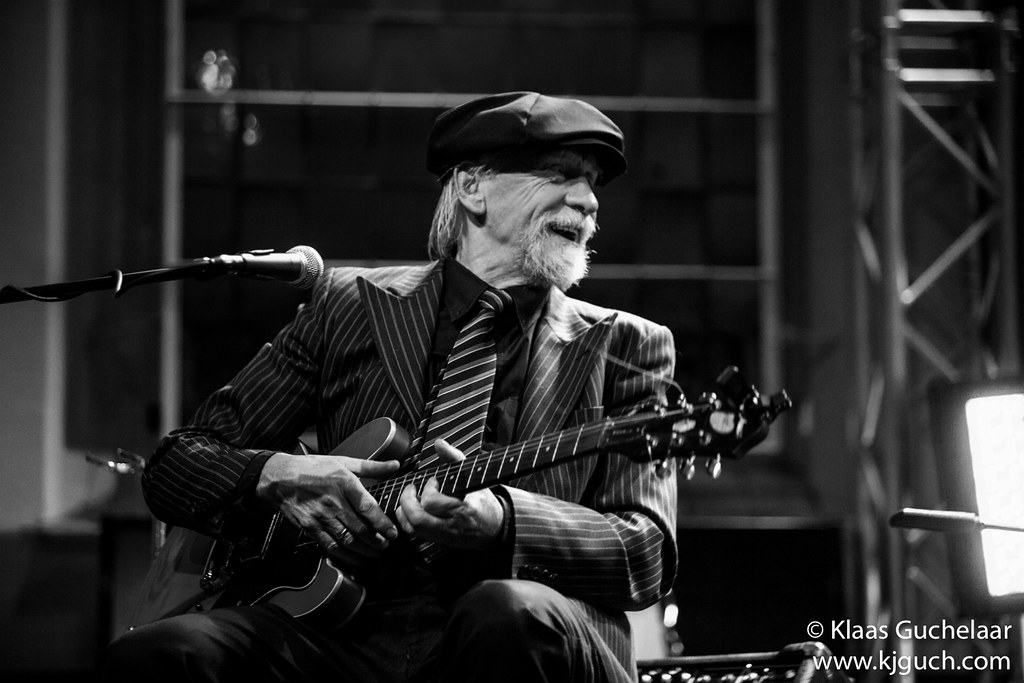 In his early seventies now B.J. Hegen has aged a bit too and has reached a fitting age for a blues musician and looking at the great men of blues, there are still many inspiring years left for B.J.

B.J. Hegen has a terrific backing band with drums, bass and keyboard and play a series of superb blues-songs. Many covers of the late and great blues legends, each songs with it’s own introduction. B.J. switched often between guitar and blues-harp and they covered the whole blues-spectrum. 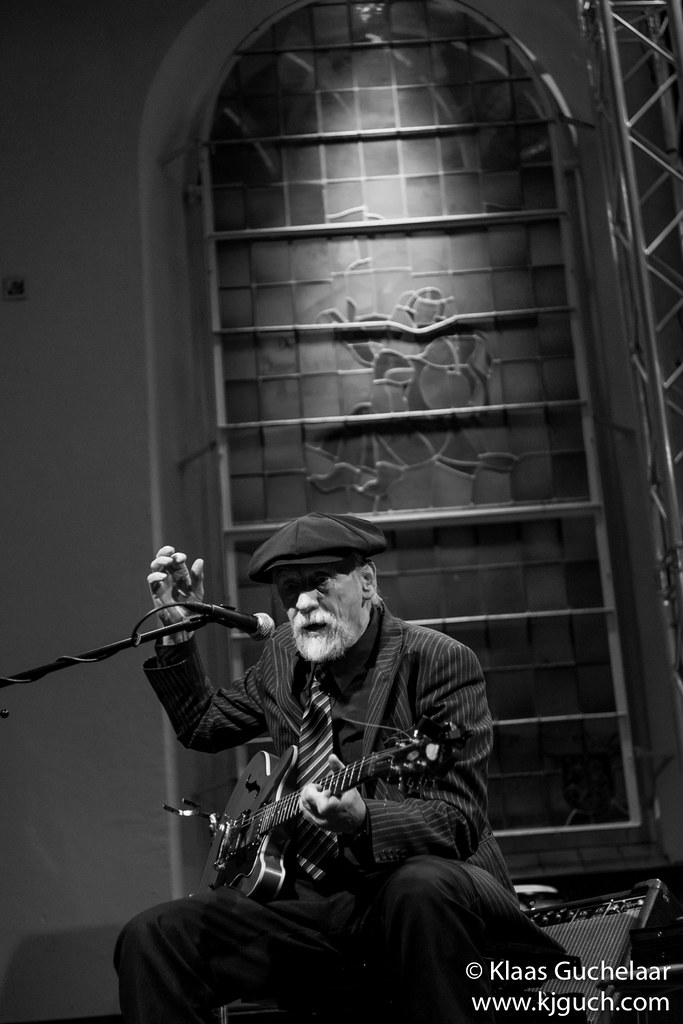 I was also impressed to see B.J. starting the second set introducing the (brand)new generation of blues: two girls singing a lovely Dutch song in blues-style with one of them on B.J.’s guitar. Loved seeing the girls dance in the audience later on. It’s simply fantastic to see such a young generation already interested in blues and B.J. generously offering them a stage!

In total the band played three sets and it was tremendous. Had a superb time with a lot of great blues-songs. That just doesn’t happen often enough, then you very much Vanslag! Also I used the opportunity to shoot a few photos with the new manual focus Leica Summicron 50mm lens and was really happy to see that those worked well too! 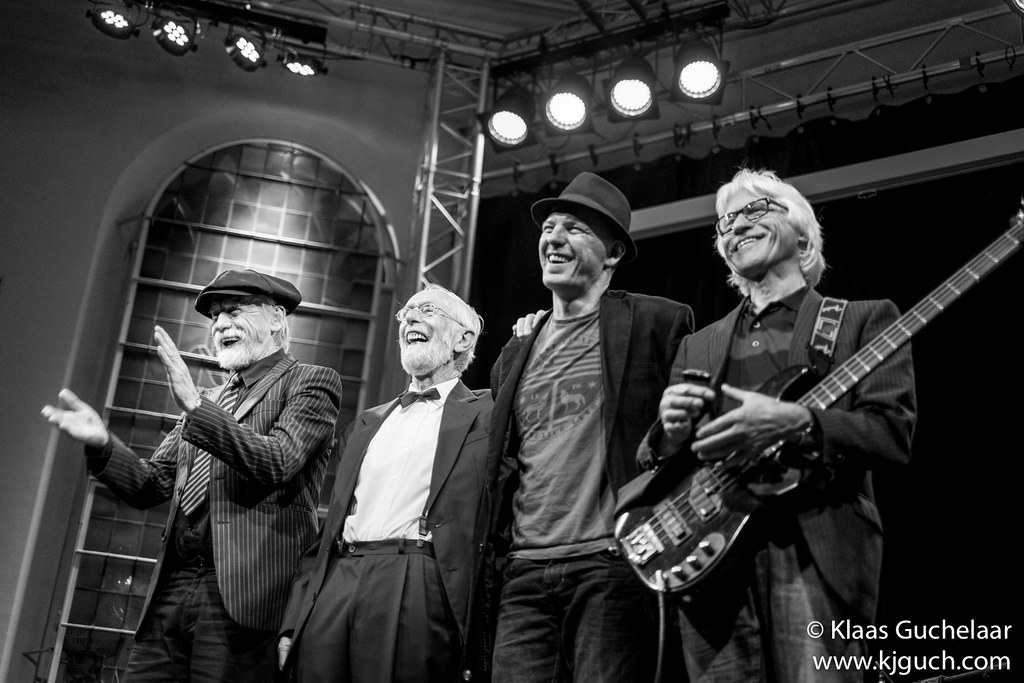