About a year and a half ago Luke Winlow-King and band played Vanslag and it must have been really good as the buzz afterwards was really good and the build up to the concert last week was pretty big too. Playing the popular Dutch TV show De Wereld Draait Door a day earlier helped too of course.

So last week Thursday Luke and band played to a full house in Vanslag in Borger and did an amazing two-setter with help from an amazing Roberto Luti. Fantastic gig, especially when they got up to speed. 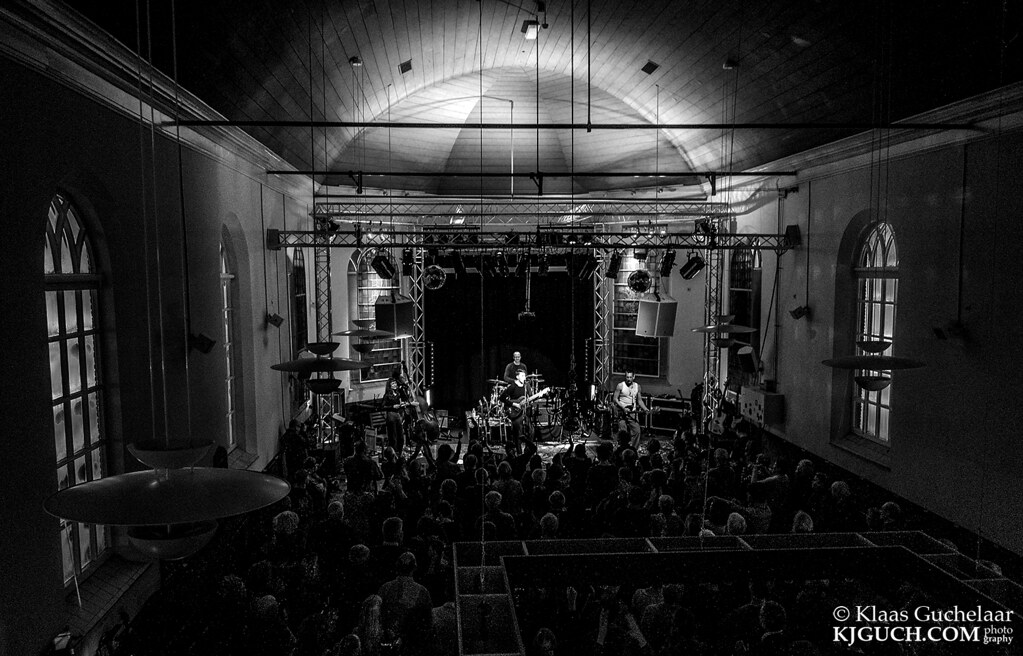