With a few festivals and lots and lots of late night photo editing sessions I very nearly decided to give this years edition of Ribs&Blues a miss in favour of a relaxed day in the sun and I would have seriously missed out on some fantastic music, not to mention a few photos I had been longing for for a while now.

At the end of the afternoon I drove to Raalte and as I arrived at the Ribs&Blues festival area, Dutch bluesband Texas Radio was already rocking it hard. An incredibly fun band to see on stage, with a set of killer tracks, bordering on psychadelic rock but always with one foot firmly in the -dirty- blues. Awesome! 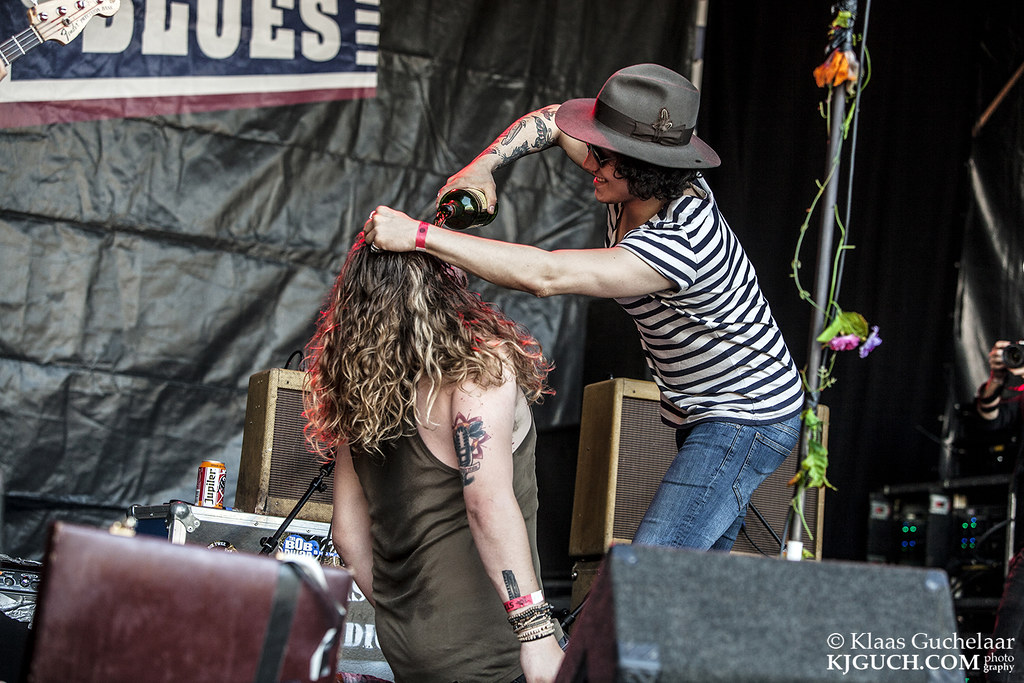 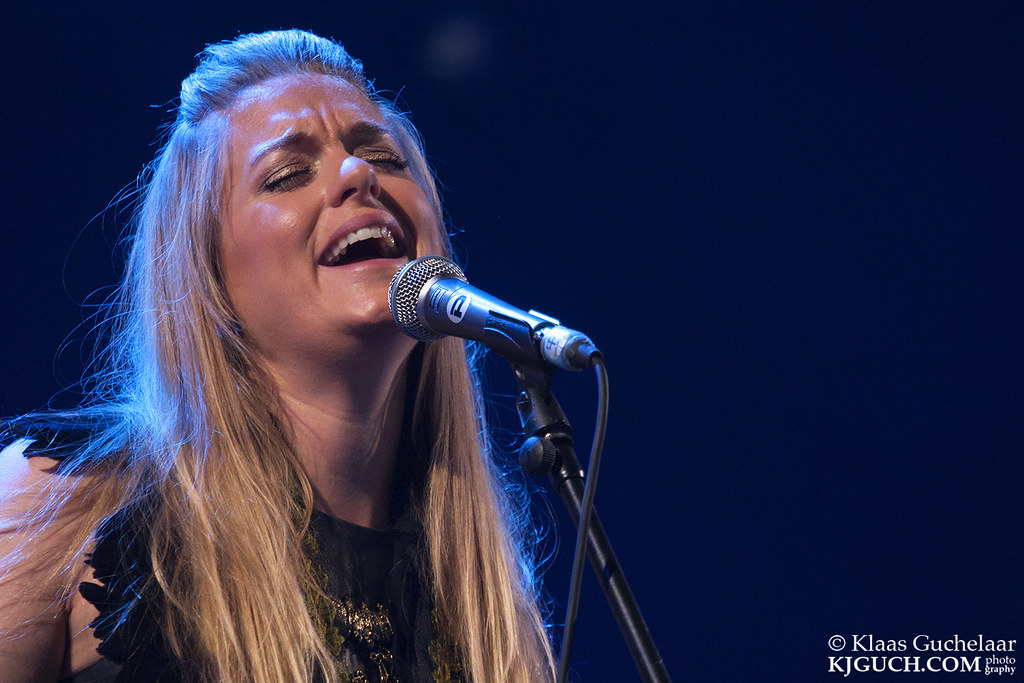 Back outside for some Southern rock, Kevn Kinney‘s back on tour with Drivin’n’Cryin. True to the genre the songs sound like the could go on forever and anon. Terrific rhythm section and an amazing guitarist and Kevn on guitar and vocals. By now I couldn’t imagine ever having considered skipping this edition of the festival. 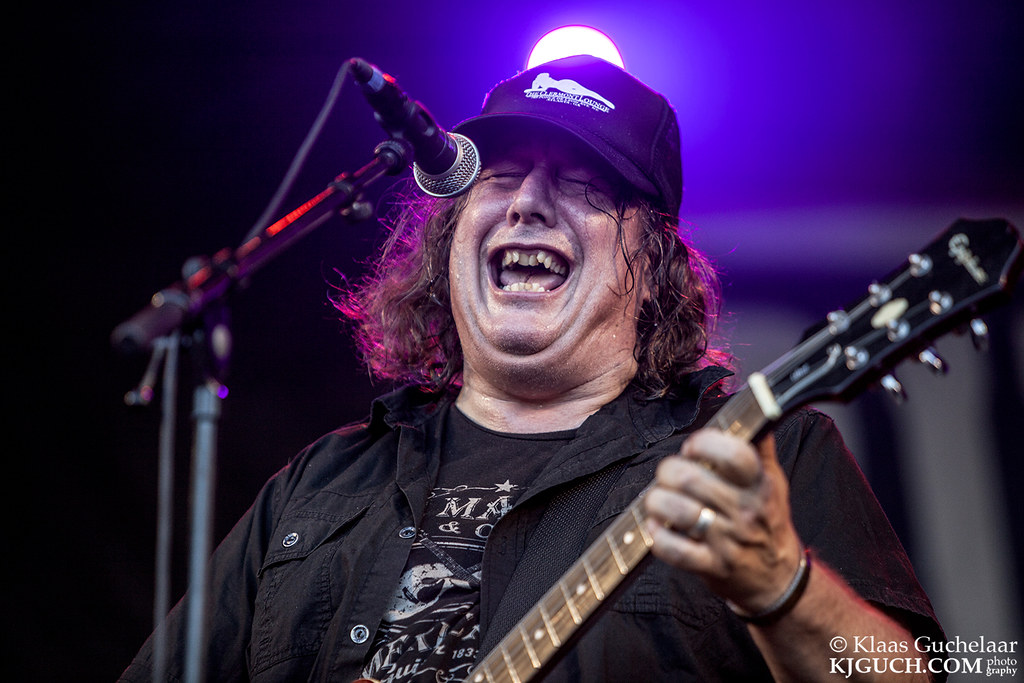 Back to the main stage where King of the World, a relatively new blues band were up. Though the band is new, the bandmembers have been around a long long time. Erwin Java on guitar was the guitarist with Cuby & The Blizzards since 1986 till the end in 2011, drummer Fokke de Jong (from Dutch rockers Normaal), Ruud Weber on bass and vocals and Govert van der Kolm on keys a formidable Dutch bluesband was formed. Terrific to really see them rip it near the end of the set. 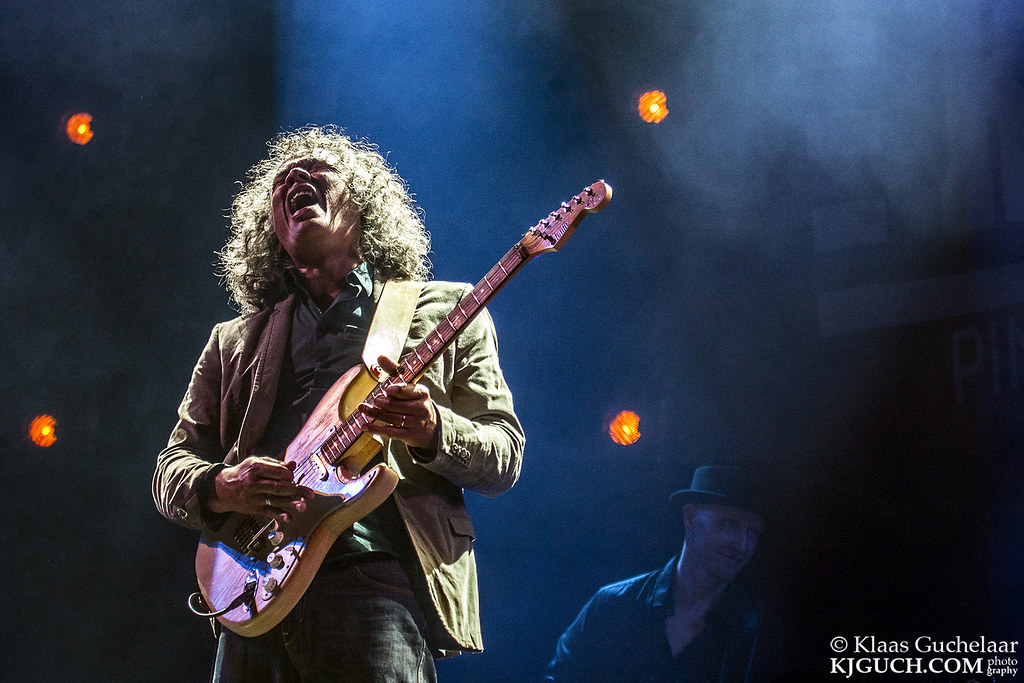 Now I could have gone outside again to see Five Horse Johnson, closing the outside stage in an undoubtedly heavy way that the other bands on the outside stage have been doing all day long, however I did not. I stayed inside as I wanted to get as close to the stage as I possibly could as the next act was the main reason I absolutely, surely and most definitely had to go to Raalte: Jools Holland and this Rhythm & Blues Orchestra. Or to be more specific: one of his guests.

Jools Holland is a terrific pianist, driving his band and the audience on, however it’s the guests that truly make the shows special. The first time I saw Jools, back in 2002, he had Sam Brown with him. Gorgeous woman and one of the amazing backing vocalists on Pink Floyd’s last tours. This time he had two guests with him. After two spots for his regular vocalists he introduced Marc Almond, of Soft Cell who sang three songs including (of course) Tainted Love.

However most of the crowd (and definitely me) were waiting for the next guest. I mean seriously who would ever expect her of all people on a blues festival. In Raalte… The audience instantly transformed into a group of cheering teenagers the moment Jools Holland introduced Melanie C, aka Mel C or Sporty Spice of the Spice Girls. And though it’s eighteen years since the Spice Girls first took on the world with their Girlpower, Melanie hasn’t lost anything in looks or vocals. Looking genuinely cheerful on stage, gorgeous voice the three song-slot totally was simply fantastic. 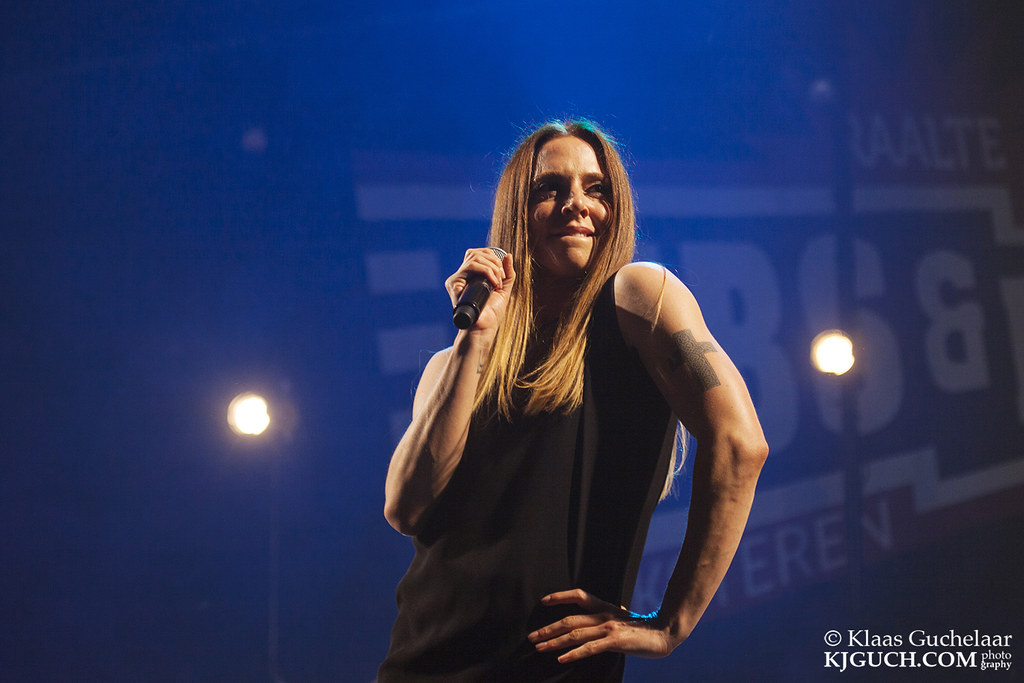 So all in all it was totally worth it. Saw some awesome bands and saw a Spice Girl still in full possession of that illustrious Girlpower.