Last Thursday I decided to test my newly repaired roadbike wheel and had to pick up the pace as the round got a bit bigger then I had planned. Did a good round, rushed to the shower and then quickly drove to Groningen for Danny Vera’s gig in -appropriately- Vera.

As I arrived the opening act Taneytown (from Groningen) had already started and played a solid set of rootsrock, bit of Americana, dash of Southern Rock. Very nice. 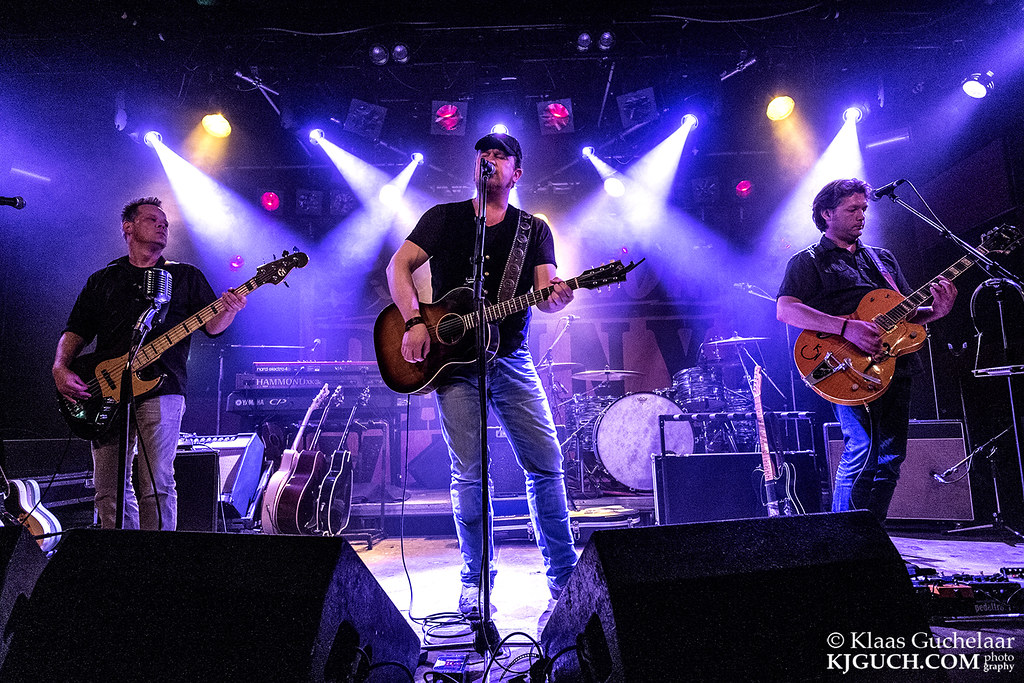 Danny Vera’s gig was simply absolutely fantastic. He has the look just right, a great voice, lots of flair and humor a fantastic sounding guitar (the acoustic guitar is a piece of art by itself) and a rock-solid band. They can really rock it out and make songs sound very small.

They ended the regular set with a medley of The Doors, CCR and Bruce Springsteen. After that -as an encore- Danny made his way into the audience to play some songs fully unplugged (and without stagelights, I shot using the audiences smartphone LED’s) before getting on stage and rocking out with the band once more. Incredible show and a fantastic showman! 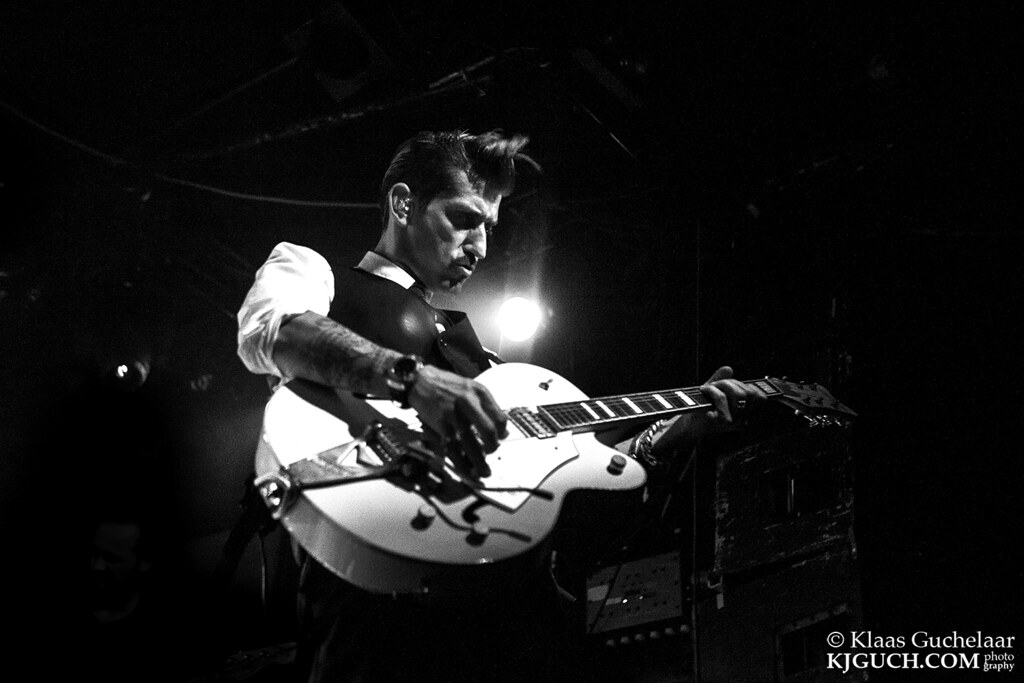